At today’s event at the Flint Center in Cupertino, Calif., Apple announced two new sizes of iPhone As per rumors we’ve been seeing since early this year, the new models come in 4.7- and 5.5-inch versions, making this the first iPhone announcement in which Apple has announced more than one device size at a time.
These new devices, known as the iPhone 6 and iPhone 6 Plus, respectively. They’ve both got higher resolution screens than the iPhone 5s, which Apple is calling Retina HD. The iPhone 6 Plus in particular sports a much higher pixel density, packing in a 1080p display:
While both of the new iPhones have a new mode called ‘reachability’ which allows you to ‘double touch’ (not tap) the home button to bring the interface down within reach of your thumb, the iPhone 6 Plus has a swipe mode that allows you to navigate many apps by swiping left and right from the edges of the screen. 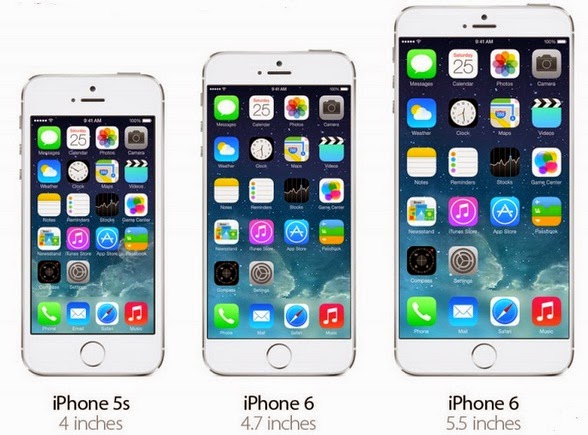 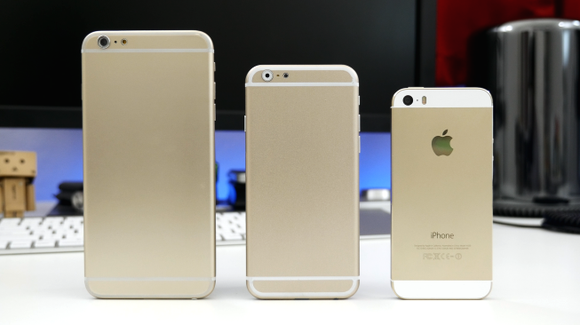 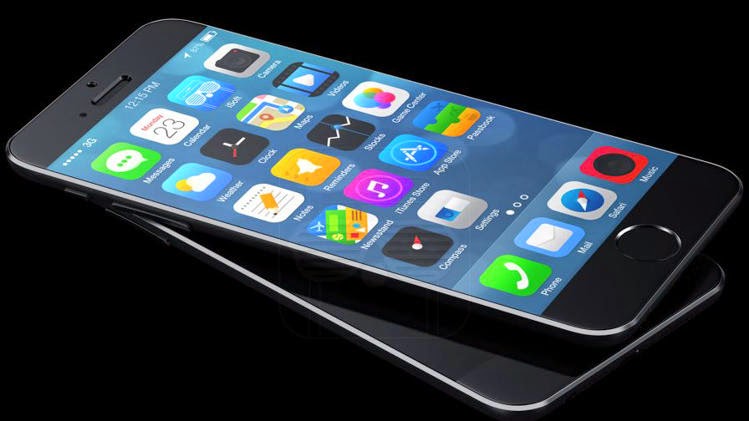 As with the iPhone 6 (and probably whatever iPads are announced next month), the new phones are both powered by the A8 system-on-a-chip, the latest in Apple’s line of custom-designed processor packages. The A8 has 2 billion transistors, double the amount in last year’s A7. Apple claims that the A8 is 50% more efficient than the A7 while 25% more powerful in general tasks and 50% faster in graphics rendering performance.
As with last year’s model, the new chip contains a low-power motion processor for collecting movement data without draining your battery and a “security enclave” for verifying your thumbprint without exposing that data to hacking. In addition to those features, the A8 now includes an Apple-designed image signal processor that allows for faster autofocus, local tone mapping, and noise reduction. The camera app now includes a ‘cinematic’ stabilization mode which will likely crop and auto-center your video images.
The iPhone 6 Plus will have one additional feature in its camera: optical image stabilization, meaning there’s hardware dedicated to keeping your photos from getting blurry from movement:
While the bigger screen obviously uses more power to operate than the smaller screen on the iPhone 6, the 6 Plus can hold a bigger battery. The net result is greater battery life across the board — you’ll get a few more hours of call time and web browsing on the 5.5-inch iPhone than either the iPhone 6 proper or last year’s iPhone 5s: